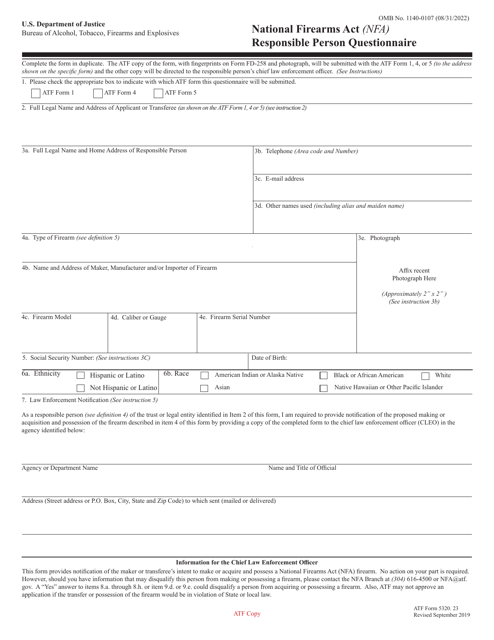 ATF Form 5320.23, National Firearms Act (NFA) Responsible Person Questionnaire - also known as ATF E-Form 5320.23 - is a form used to provide the Bureau of Alcohol, Tobacco, Firearms, and Explosives (ATF) with information about a responsible person of a trust, company or any similar entity. A responsible person is a person that has the power to direct policies and the management of a company regarding firearms and explosives regulated by the National Firearms Act (NFA).

The form must be completed in two copies: one is submitted to the ATF and another is prepared for the local Chief Law Enforcement Officer (CLEO). If a CLEO has information that may disqualify the person seeking to obtain a firearm, they should contact the ATF upon receiving this form. Only the ATF copy requires a photograph and fingerprints of the responsible person.

The most recent version of the form was issued by the ATF on September 1, 2019. A fillable ATF Form 5320.23 is available for download below.

Each person desiring to acquire an NFA firearm must file this form. NFA firearms include the following: short-barreled rifles and shotguns and weapons made of them, any weapon except revolvers with a rifled bore and pistols. Silencers, mufflers, and explosive devices are also covered by the NFA. Step-by-step instructions on completing the AFT responsible person questionnaire can be found below.

How to Fill out the NFA Responsible Person Questionnaire? 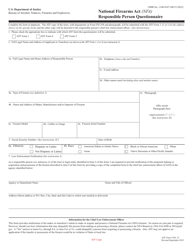 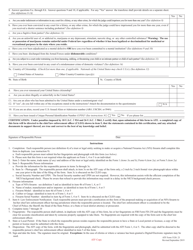 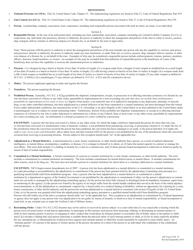 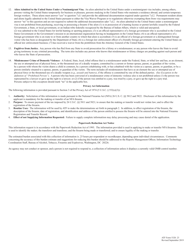 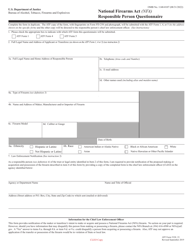 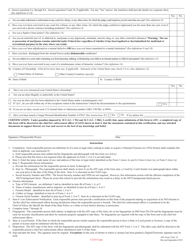