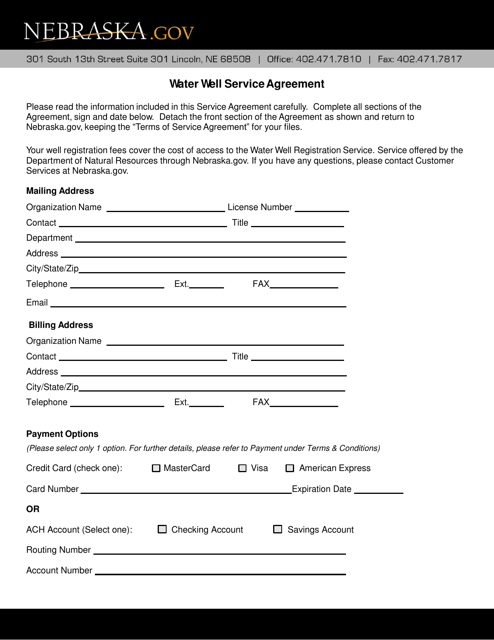 This fillable "Water Well Service Agreement Form" is a document issued by the Nebraska Department of Natural Resources specifically for Nebraska residents.

Download the PDF by clicking the link below and complete it directly in your browser or through the Adobe Desktop application. 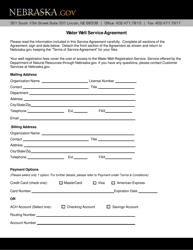 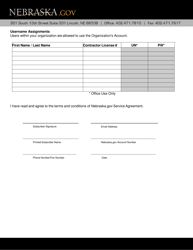 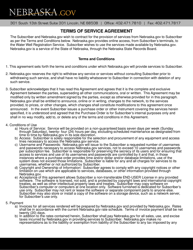 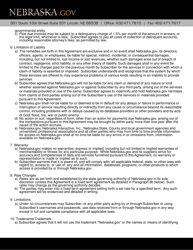 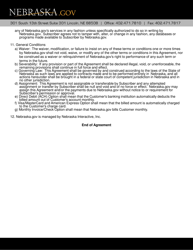