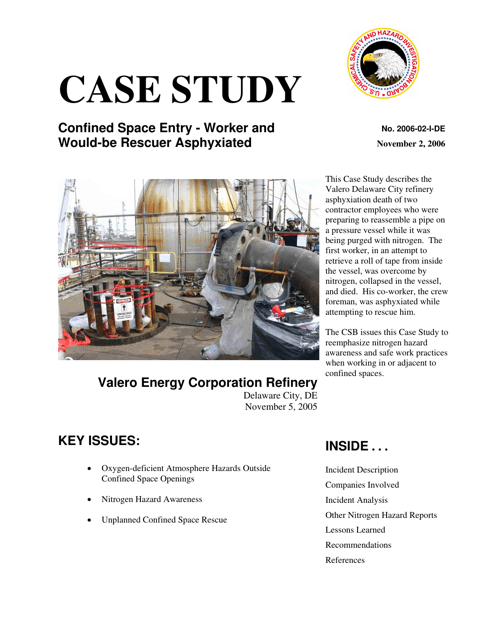 Case Study: Confined Space Entry - Worker and Would-Be Rescuer Asphyxiated (2006-02-i-De) is a 22-page legal document that was released by the U.S. Chemical Safety and Hazard Investigation Board on November 2, 2006 and used nation-wide. 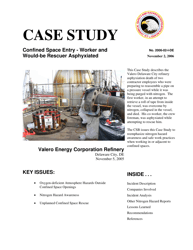 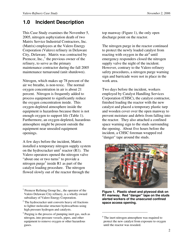 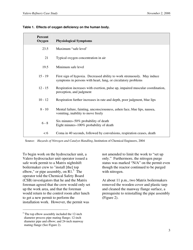 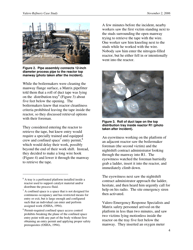 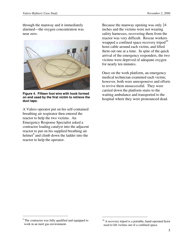 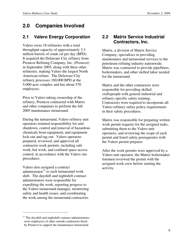 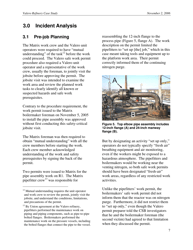 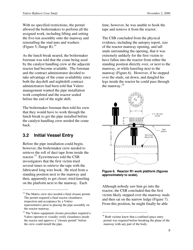 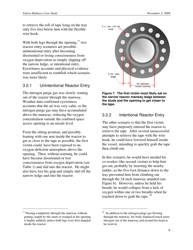 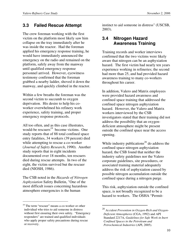 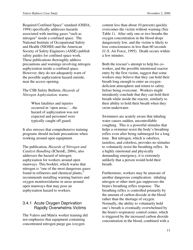 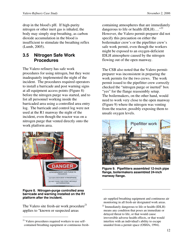 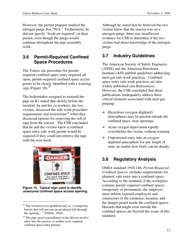 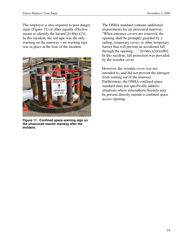 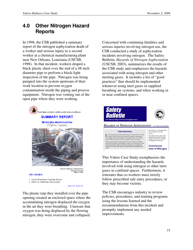 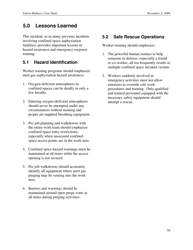 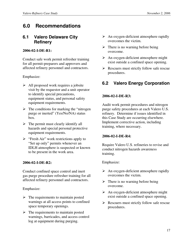 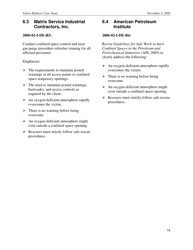 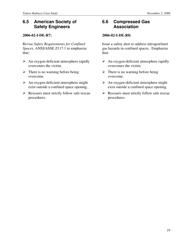 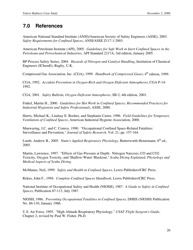 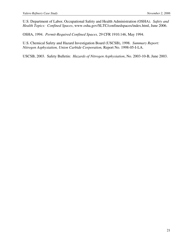 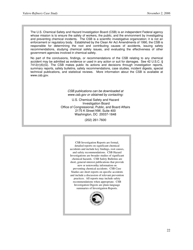