This form was issued by the Canada Revenue Agency in 2019 with all previous editions obsolete. You can download a T2220 fillable form through the link below.

The T2220 Form must be completed by these individuals or organizations: 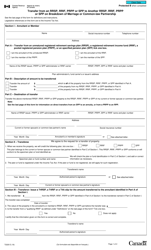 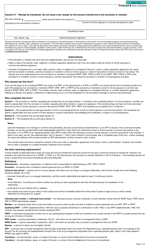 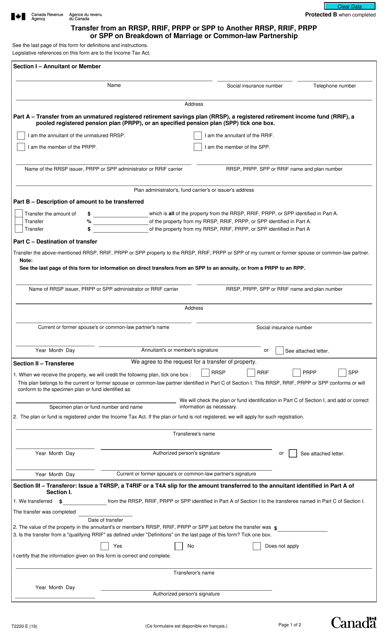