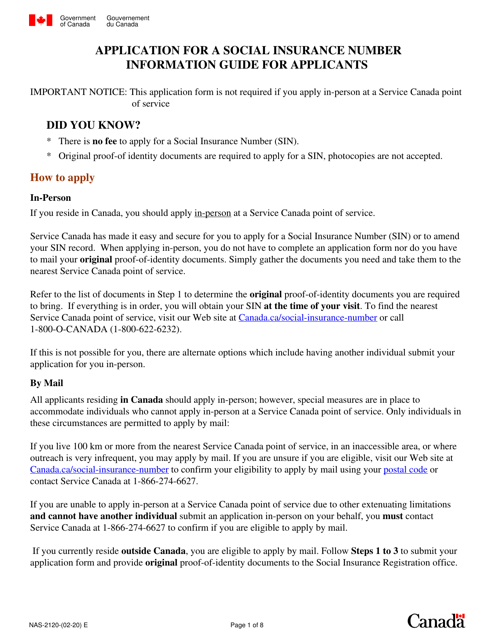 This form is issued by Service Canada and was last updated February 1, 2020. A fillable Social Insurance Number Application Form is available for download below.

Form NAS-2120 can be used when you are applying for your SIN for the first time, confirming your SIN, or need to modify your records connected to your SIN. Applicants who live further than 100 kilometers from a Service Canada office or have mitigating circumstances (such as caring for a family member or personal health condition) that prevent them from being able to access an office can complete the application process by mail.

When completing a Social Insurance Number Application Form, you will need to include the following information:

In addition to completing Form NAS-2120, you will also need to bring with you or mail the following documents to provide proof of your identity. Note, each of these documents will need to be the original forms, no photocopies will be accepted: 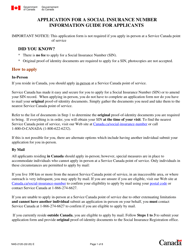 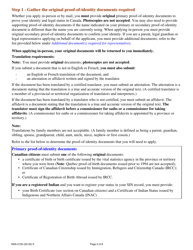 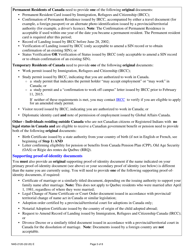 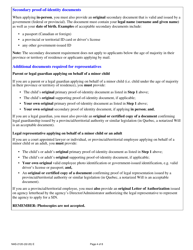 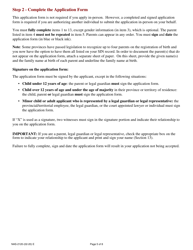 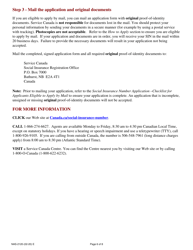 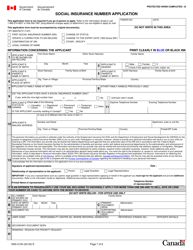 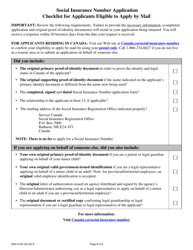