This India-specific "Application Form for Commission in the Territorial Army for Non Dept (Inf) Ta" is a document released by the Indian Army.

Download the fillable PDF by clicking the link below and use it according to the applicable legal guidelines. 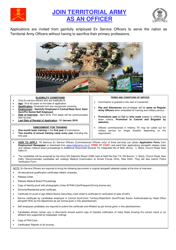 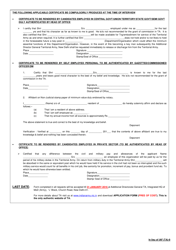 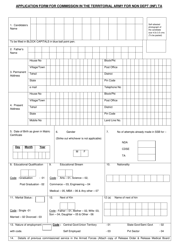 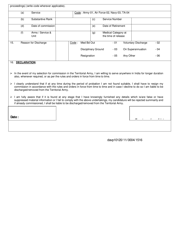 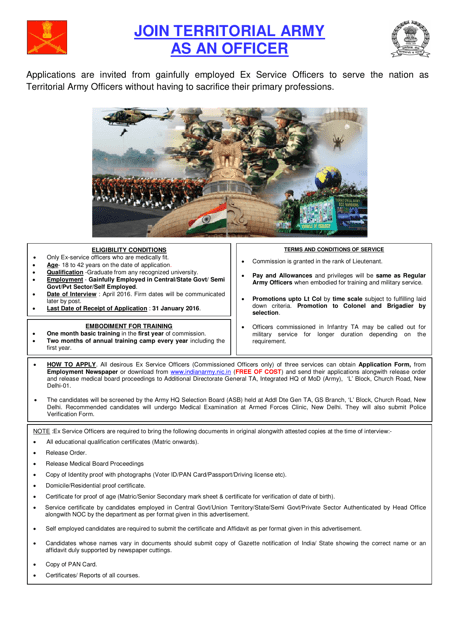