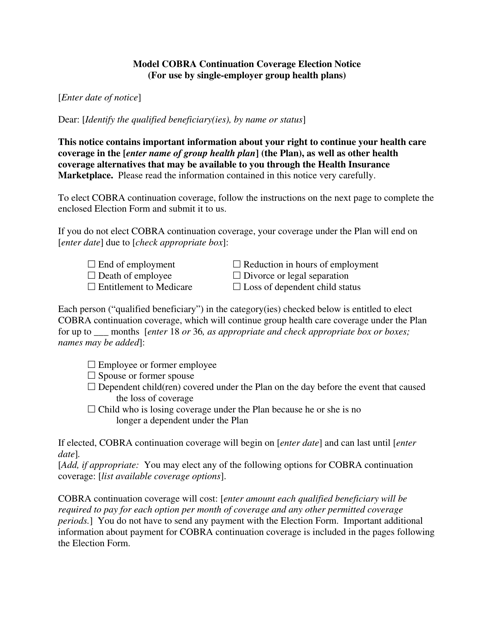 Model Cobra Continuation Coverage Election Notice Form is a 8-page legal document that was released by the U.S. Department of Labor and used nation-wide. 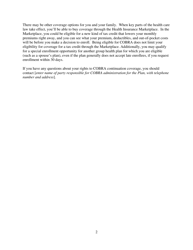 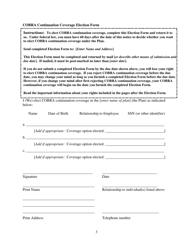 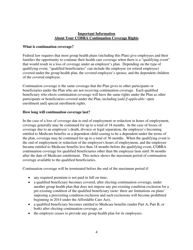 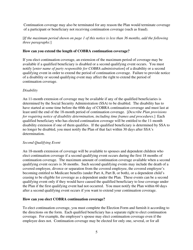 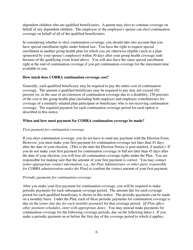 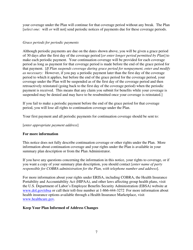