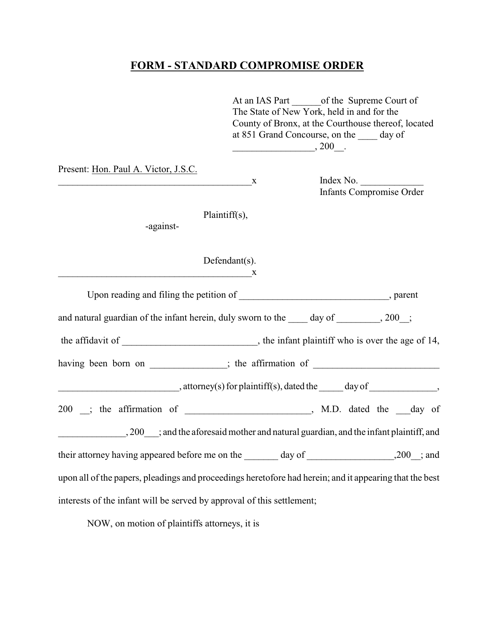 Standard Compromise Order Form is a legal document that was released by the New York Supreme Court - a government authority operating within New York. The form may be used strictly within Bronx County.

Download a printable version of the form by clicking the link below or browse more documents and templates provided by the New York Supreme Court. 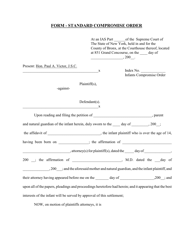 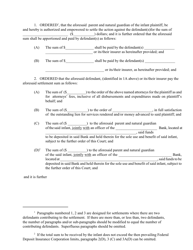 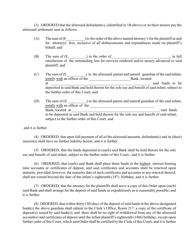 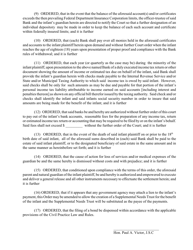