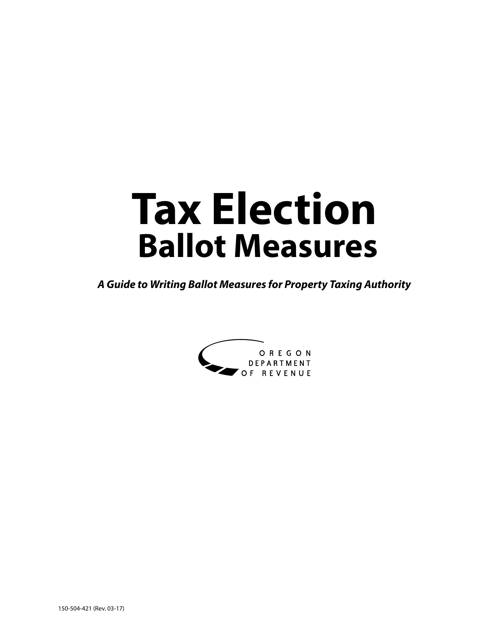 This is a legal form that was released by the Oregon Department of Revenue - a government authority operating within Oregon. As of today, no separate filing guidelines for the form are provided by the issuing department.

Download a printable version of Form 150-504-421 by clicking the link below or browse more documents and templates provided by the Oregon Department of Revenue. 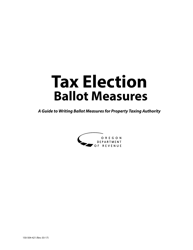 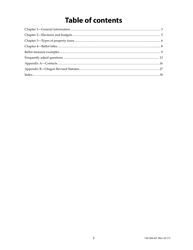 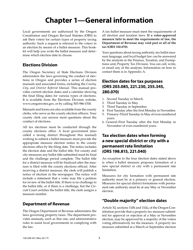 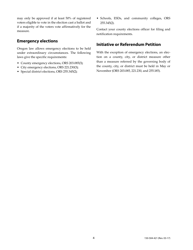 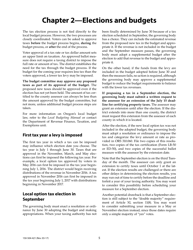 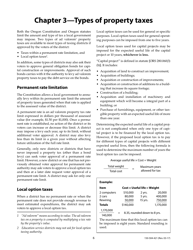 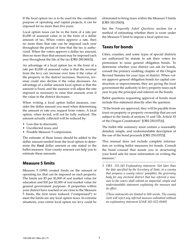 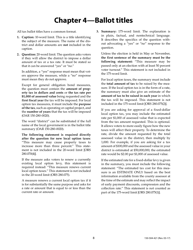 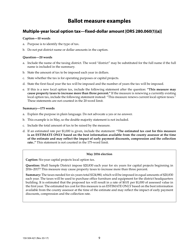 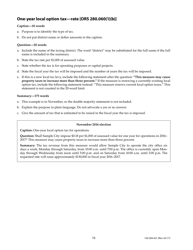 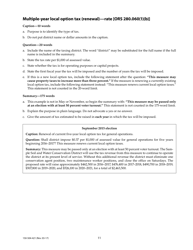 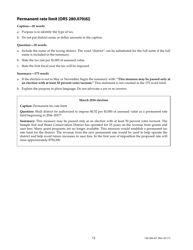 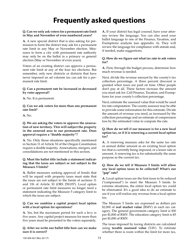 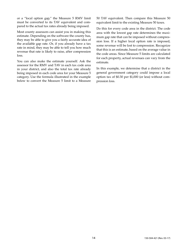 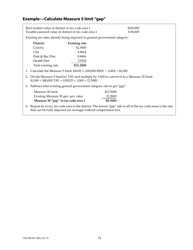 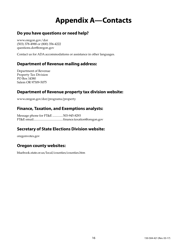 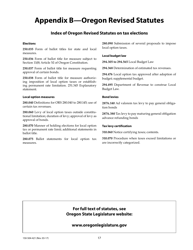 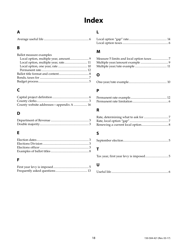