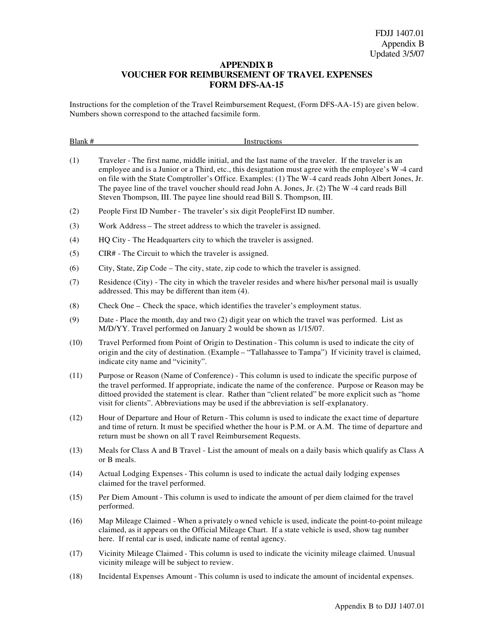 This document contains official instructions for DJJ Form DFS-AA-15, Voucher for Reimbursement of Travel Expenses - a form released and collected by the Florida Department of Juvenile Justice.

Download your copy of the instructions by clicking the link below or browse hundreds of other forms in our library of forms released by the Florida Department of Juvenile Justice. 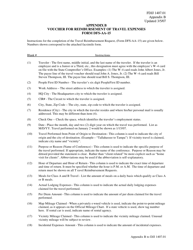 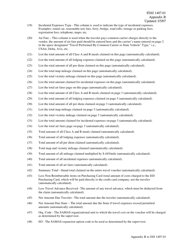 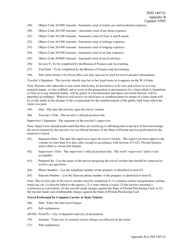 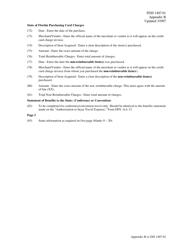 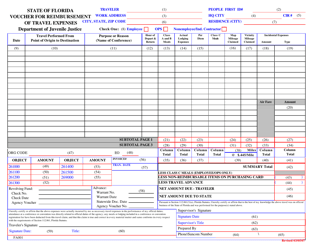 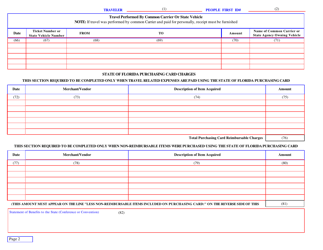 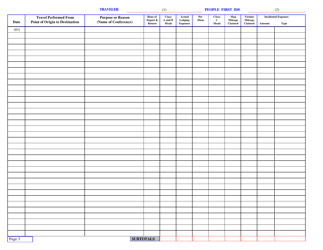