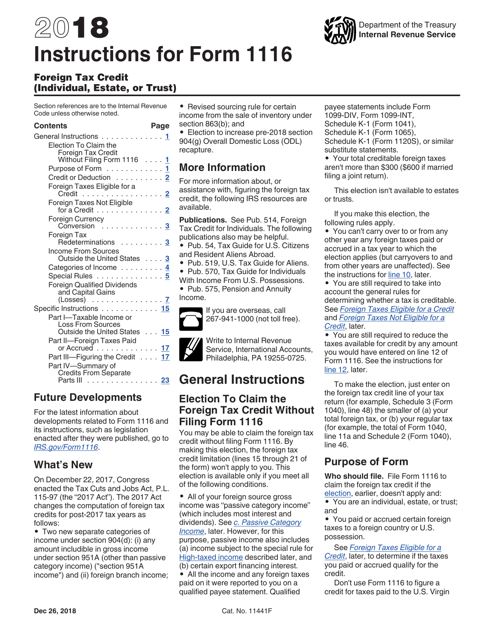 This document contains official instructions for IRS Form 1116, Foreign Tax Credit (Individual, Estate, or Trust) - a tax form released and collected by the Internal Revenue Service (IRS), a subdivision of the U.S. Department of the Treasury. An up-to-date fillable IRS Form 1116 is available for download through this link. 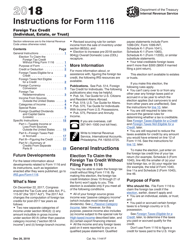 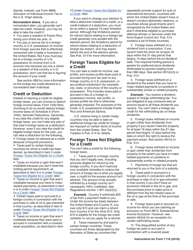 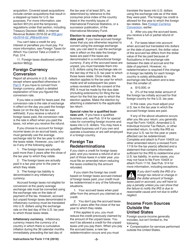 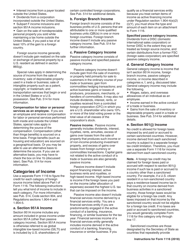 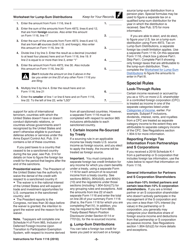 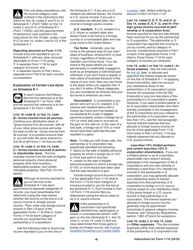 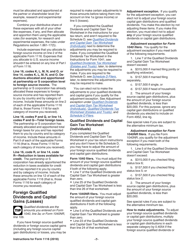 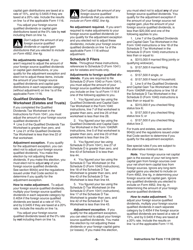 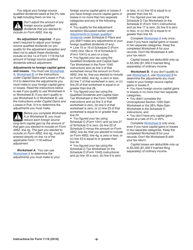 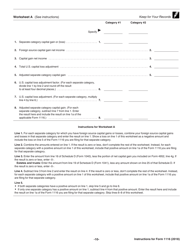 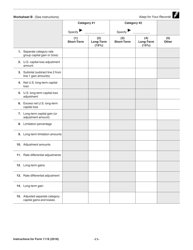 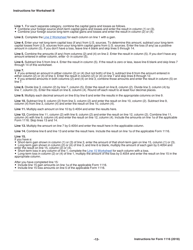 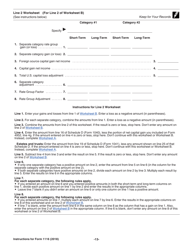 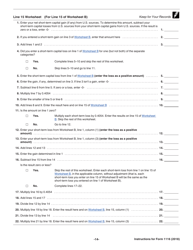 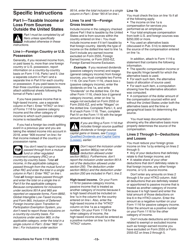 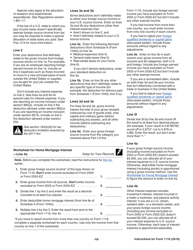 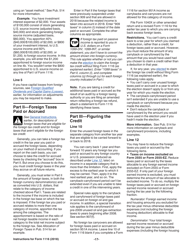 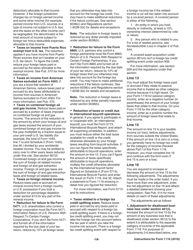 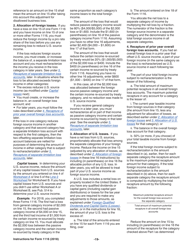 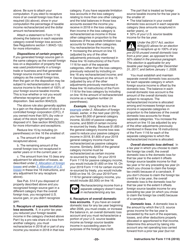 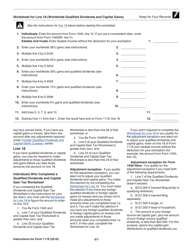 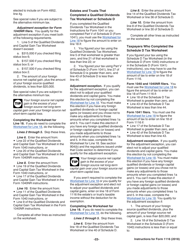 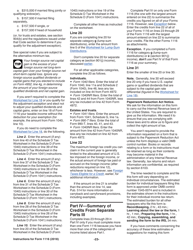 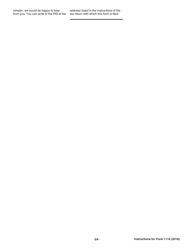