Form T2026 or the "Form T2026 Part Xii "tax On Payments To The Crown By A Tax Exempt Person" - Canada" is a form issued by the Canadian Revenue Agency.

Download a PDF version of the Form T2026 down below or find it on the Canadian Revenue Agency Forms website. 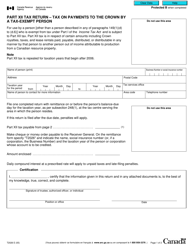 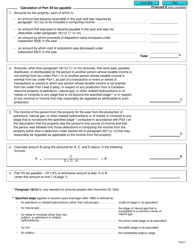 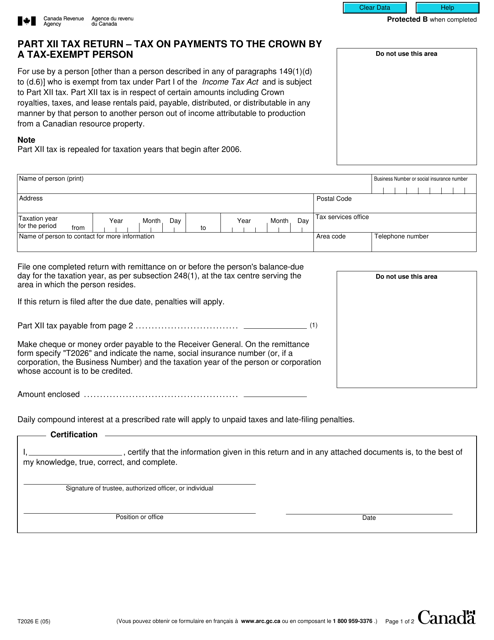