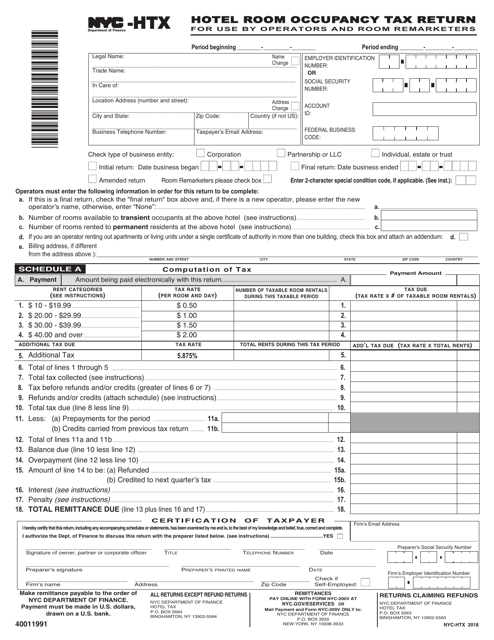 This is a legal form that was released by the New York City Department of Finance - a government authority operating within New York City. Check the official instructions before completing and submitting the form.

Download a printable version of Form NYC-HTX by clicking the link below or browse more documents and templates provided by the New York City Department of Finance. 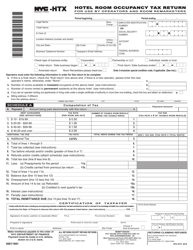 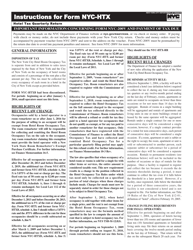 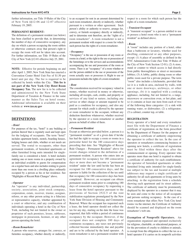 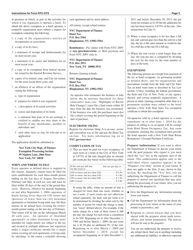 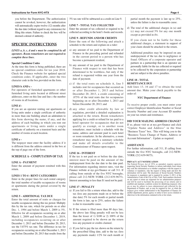