Form 12.948(A) "Agreement for Temporary Custodial Responsibility During Deployment" - Florida 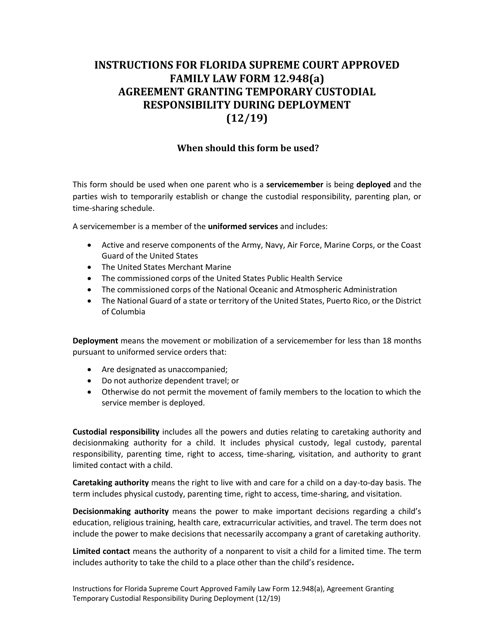 Download a fillable version of Form 12.948(A) by clicking the link below or browse more documents and templates provided by the Florida Circuit Court. 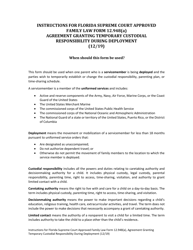 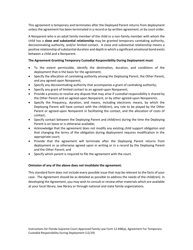 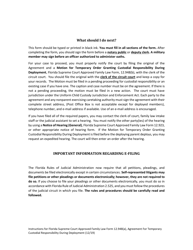 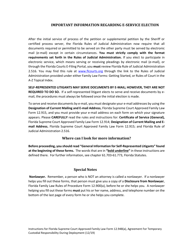 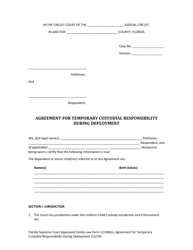 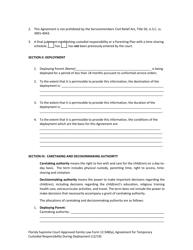 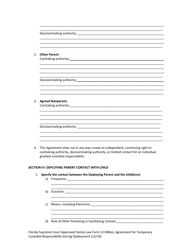 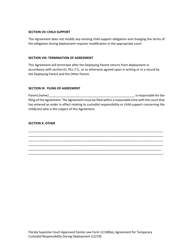 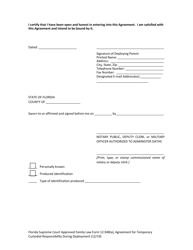 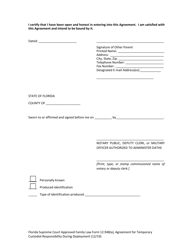 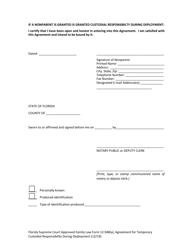 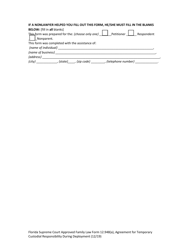