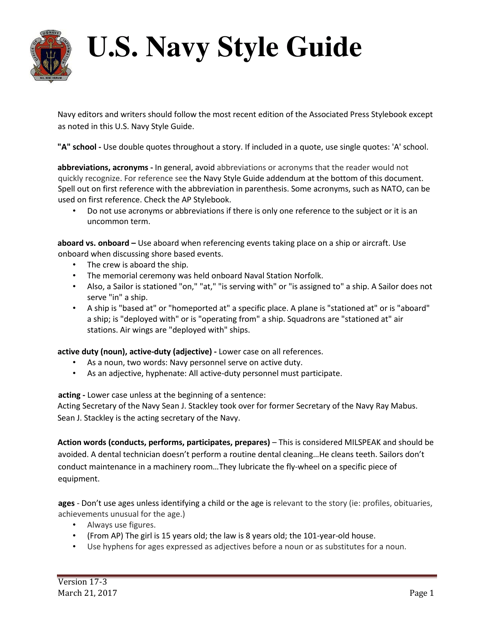 U.S. Navy Style Guide is a 21-page legal document that was released by the U.S. Department of the Navy on March 21, 2017 and used nation-wide. 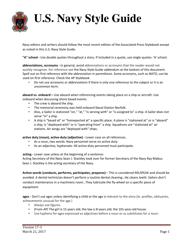 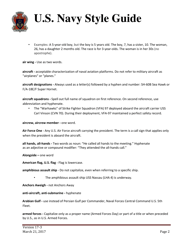 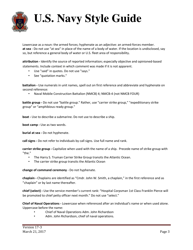 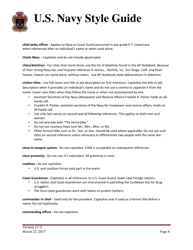 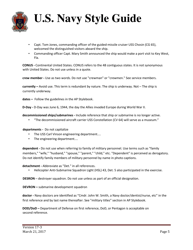 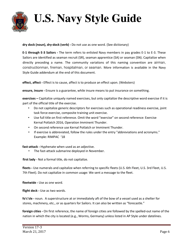 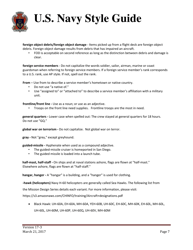 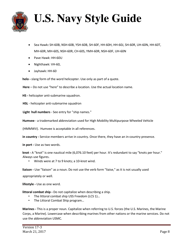 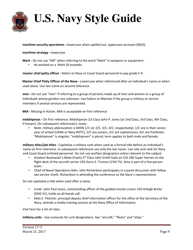 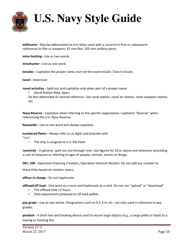 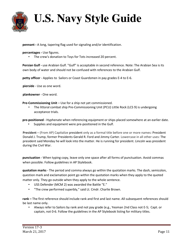 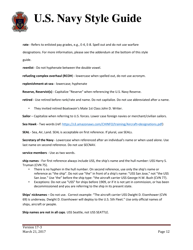 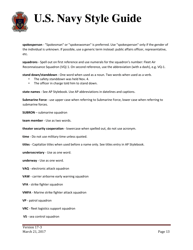 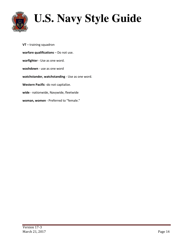 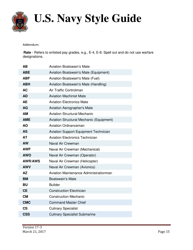 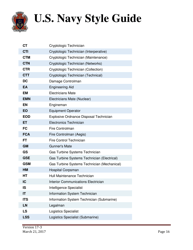 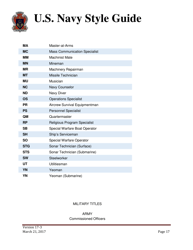 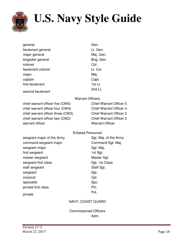 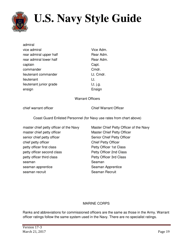 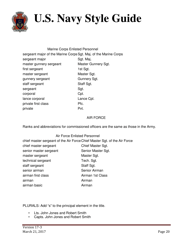 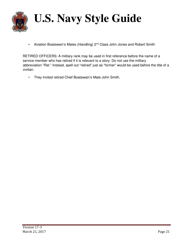