What Is Form FL Divorce205?

Download a printable version of Form FL Divorce205 by clicking the link below or browse more documents and templates provided by the Washington Superior Court. 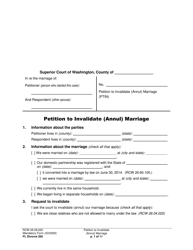 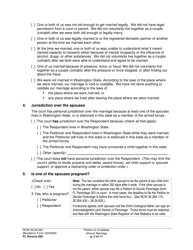 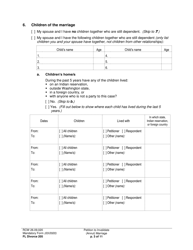 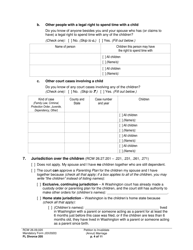 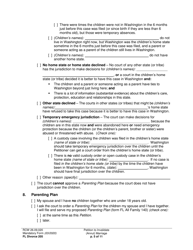 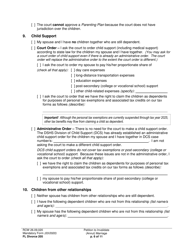 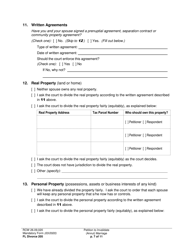 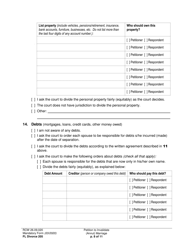 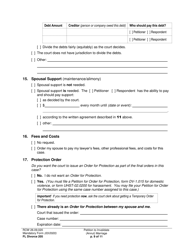 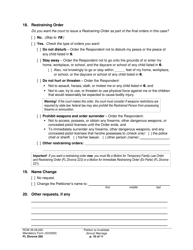 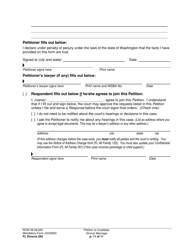 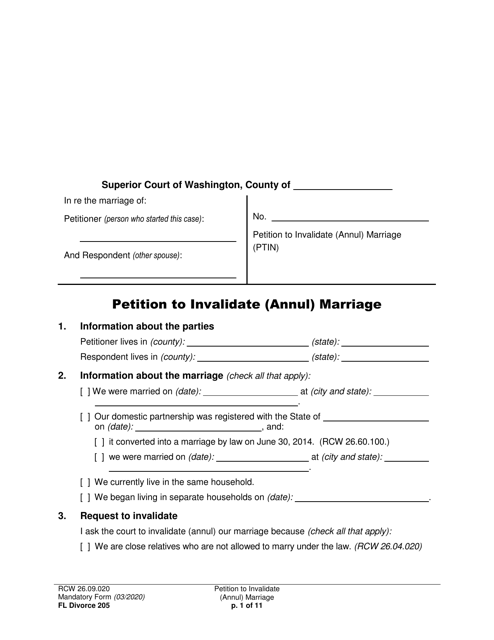