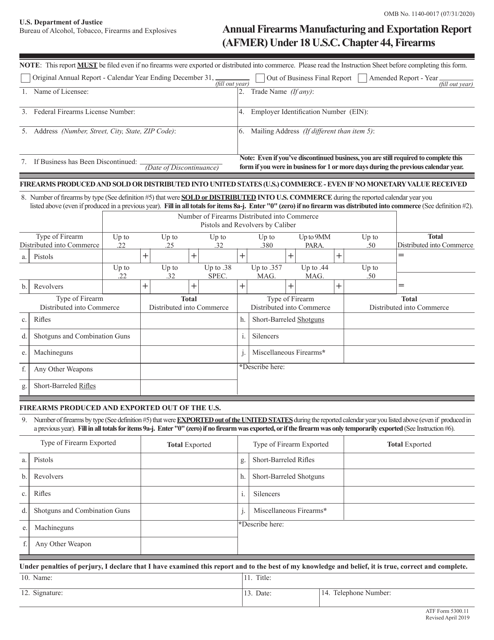 ATF Form 5300.11, Annual Firearms Manufacturing and Exportation Report, is a form used to report information about firearms production and exportation to the Bureau of Alcohol, Tobacco, Firearms, and Explosives (ATF). The most recent version of this form was issued on April 1, 2019. A fillable ATF Form 5300.11 PDF version is available for download below.

The completed ATF Form 5300.11 can be submitted in two ways. A physical copy of the form can be mailed to ATF-FFLC, AFMER Program, 244 Needy Road, Martinsburg, WV 25405. The ATF will not send you a notice of receipt.

Alternatively, the form can be submitted via eForms on the ATF website. 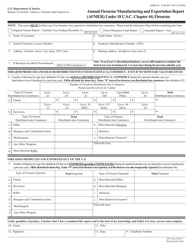 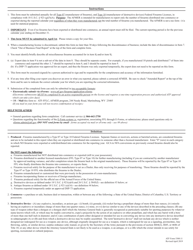 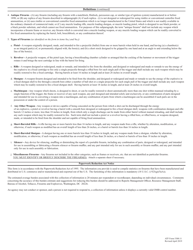