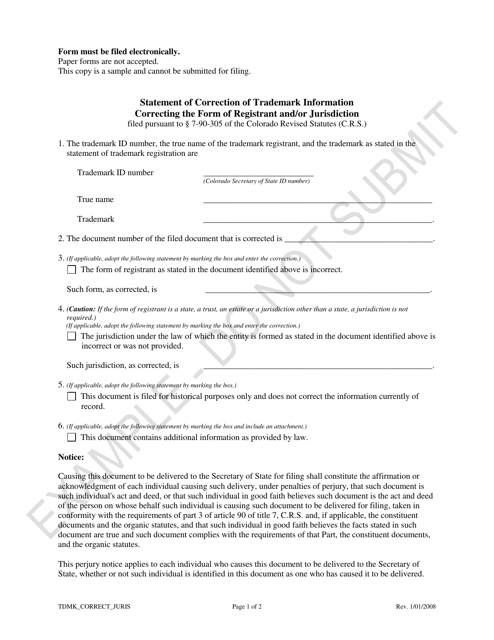 Statement of Correction of Trademark Information Correcting the Form of Registrant and/Or Jurisdiction - Sample is a legal document that was released by the Colorado Secretary of State - a government authority operating within Colorado. 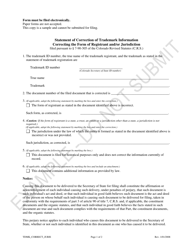 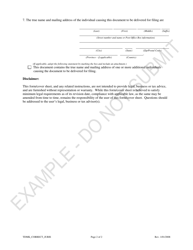