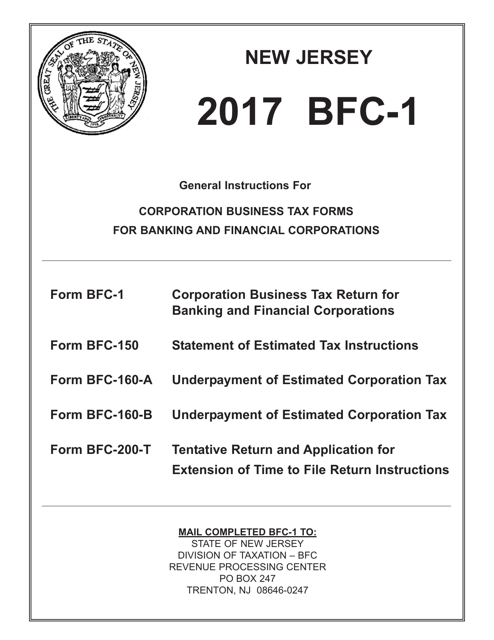 This document contains official instructions for Form BFC-1, Corporation Business Tax Return for Banking and Financial Corporations - a form released and collected by the New Jersey Department of the Treasury.

Download your copy of the instructions by clicking the link below or browse hundreds of other forms in our library of forms released by the New Jersey Department of the Treasury. 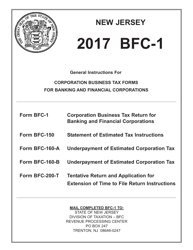 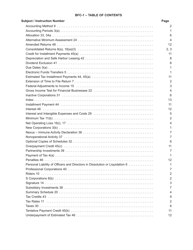 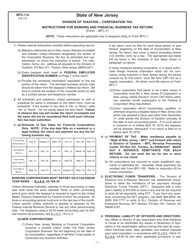 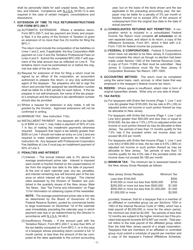 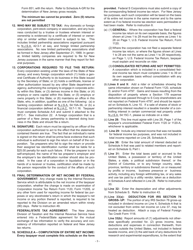 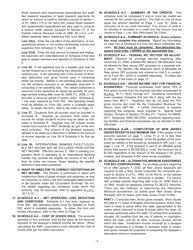 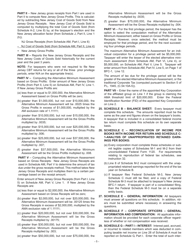 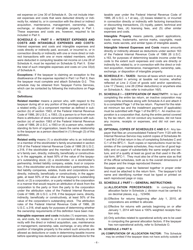 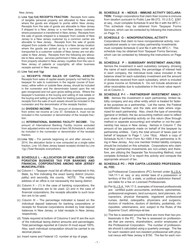 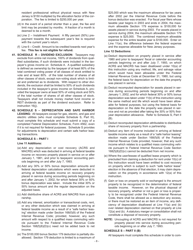 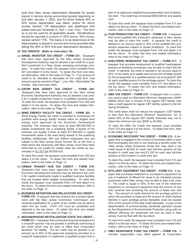 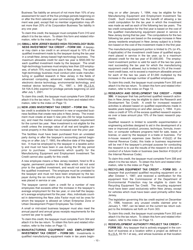 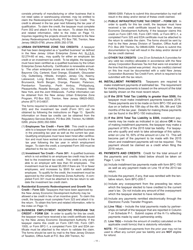 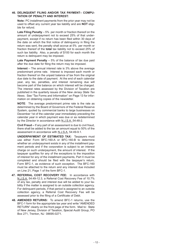 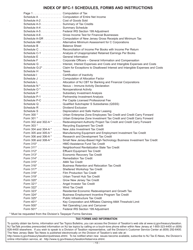