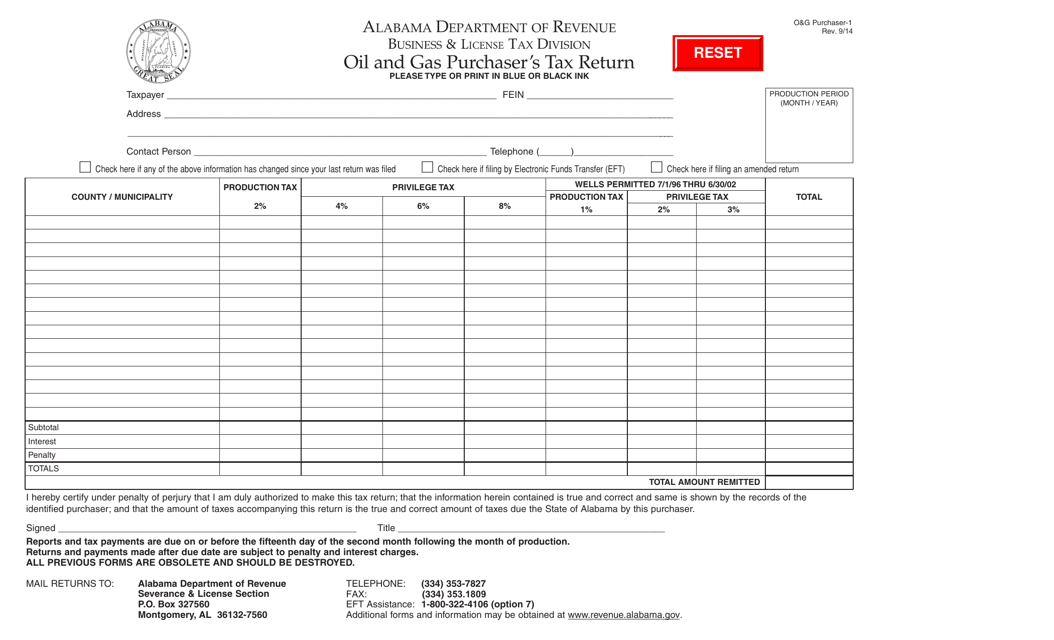 What Is Form O&G Purchaser-1?

Download a fillable version of Form O&G Purchaser-1 by clicking the link below or browse more documents and templates provided by the Alabama Department of Revenue. 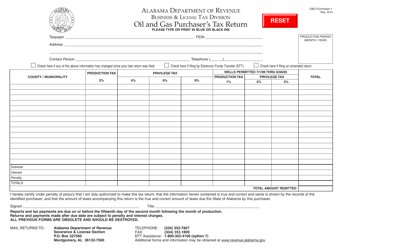 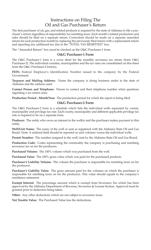