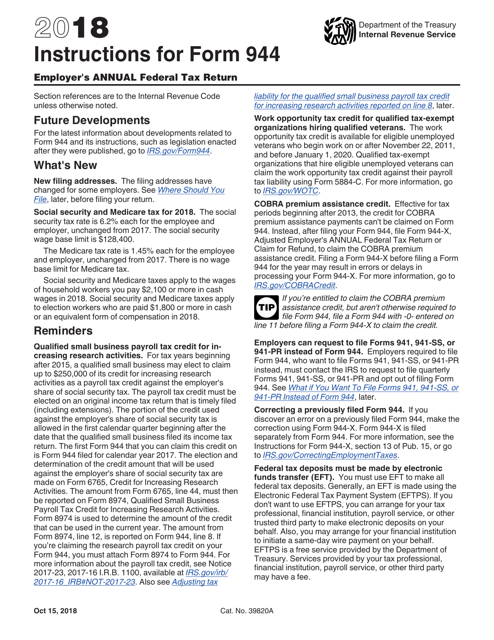 January 1, 2018 "Instructions For Irs Form 944 - Employer's Annual Federal Tax Return" contain the latest filing requirements for the IRS-issued Form 944. Download your copy of the instructions by clicking the link below. 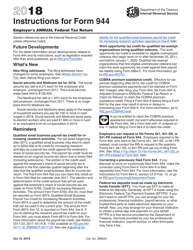 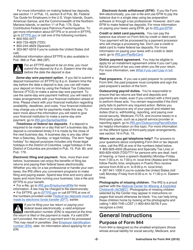 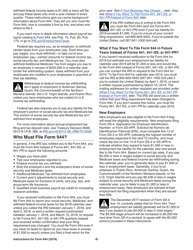 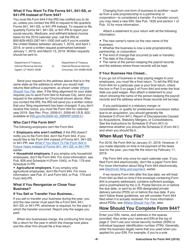 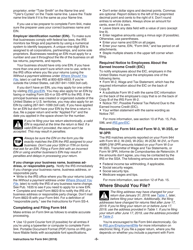 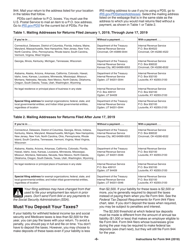 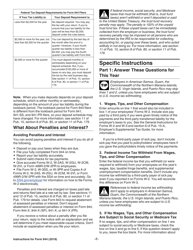 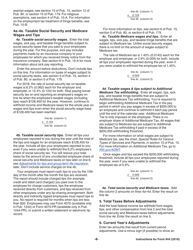 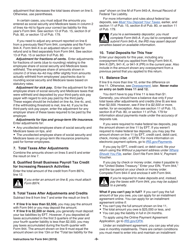 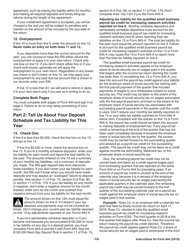 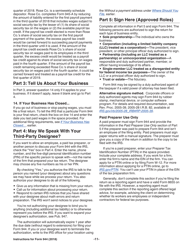 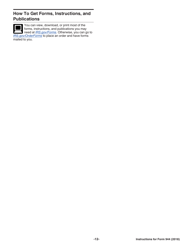