Instructions for IRS Form 1040 Schedule B "Interest and Ordinary Dividends"

October 22, 2018 "Instructions For Irs Form 1040 Schedule B - Interest And Ordinary Dividends" contain the latest filing requirements for the IRS-issued Form 1040. Download your copy of the instructions by clicking the link below. 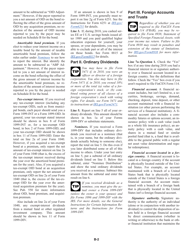 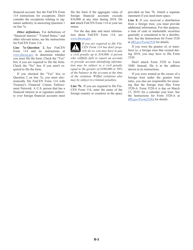 Do I Need to File a Tax Return in 2020?Student Loan Interest Deduction: A 2020 GuideSending Kids to School: Tax Breaks for Parents Paying for CollegeWhat Are Tax Credits? A Guide to Maximizing Your Tax Return 2019 Tax Deductions for HomeownersHow to Convert Personal Use Property to Business Use?How to Rent Your First Apartment?How To Buy a House in the United States?