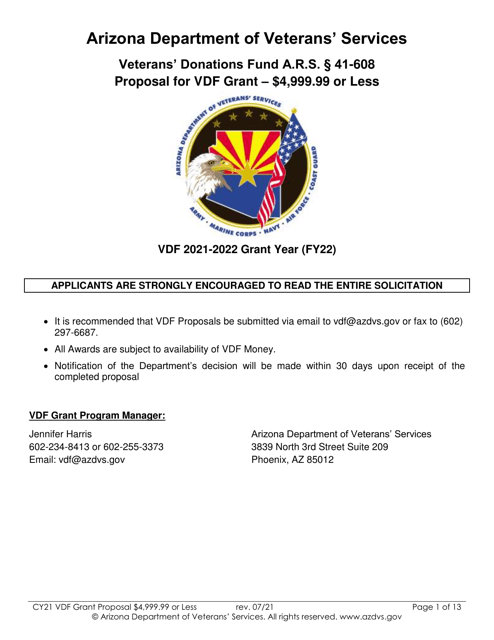 Proposal for Vdf Grant - $4,999.99 or Less is a legal document that was released by the Arizona Department of Veterans Services - a government authority operating within Arizona.

Download a fillable version of the form by clicking the link below or browse more documents and templates provided by the Arizona Department of Veterans Services. 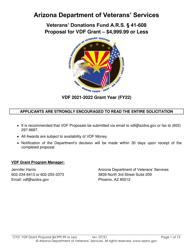 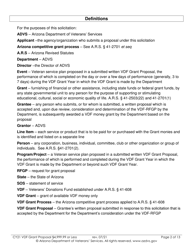 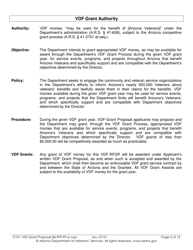 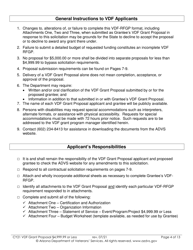 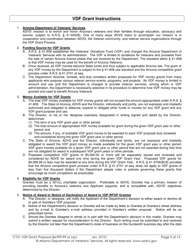 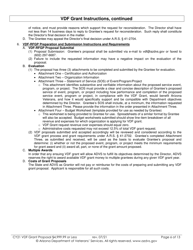 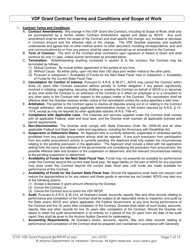 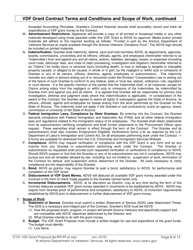 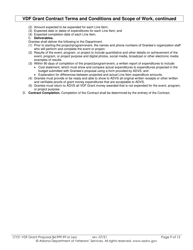 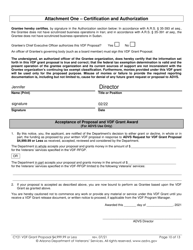 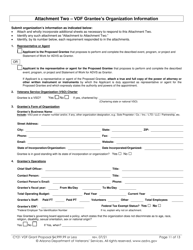 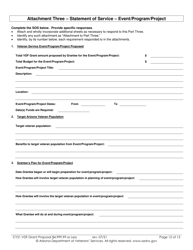 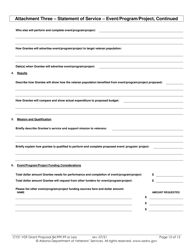