The National Archives and Records Administration - or NARA for short - is the main storing place for the nation's documents and forms created by the Department of the Army and the Department of Defense. NARA stores the bulk of all military service records, discharge paperwork and other administrative documentation pertaining to the military service of U.S. Air Force, Army, Marine Corps, Navy and Coast Guard personnel. The agency also holds a portion of the most important legal and historical documents created in the course of business done by the U.S. Federal government.

The forms issued by NARA are used for accessing and requesting federal population census records, military service records and other documents from the agency. National archives forms in PDF format are available for download through the links below. 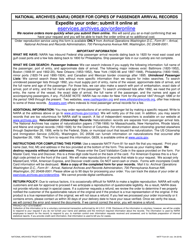 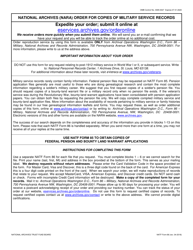 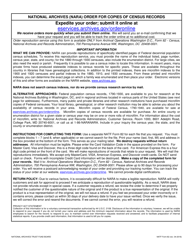 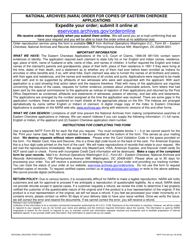 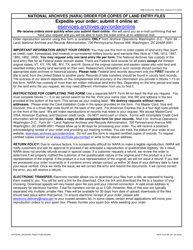 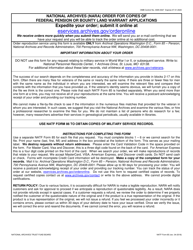 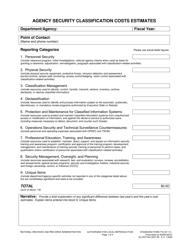 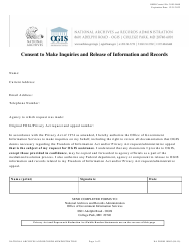 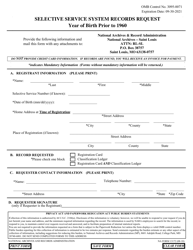 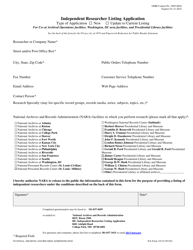 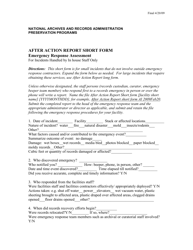 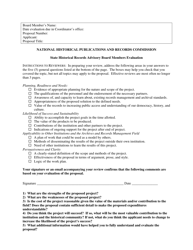