The primary areas of responsibility for the Marine Corps are:

The United States Marine Corps Forms and NAVMC Forms - a blanket term for the forms issued by and used within the USMC - are essential when joining the Marines, seeking marine insurance coverage or looking to apply for service-related benefits.

All of the most recent Marine Corps forms, NAVMC Forms and related DoD publications can be found via our online library or by searching through the Marine Corps Electronic Forms System - or the MCEFS for short. Follow the links below and browse all publications by form number or title and gain access to the latest PDF printables, Marine application forms and administrative issuances complete with step-by-step filing instructions and procedural guidelines. 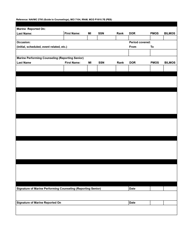 This form's main purpose is to assist U.S. Marines (as well as the U.S. Marines Reserve) with motivation towards better personal performance of duties. 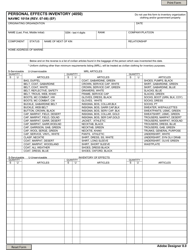 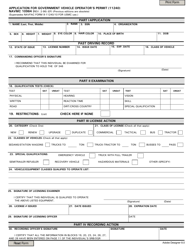 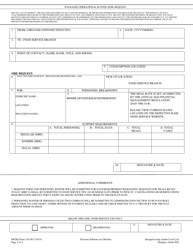 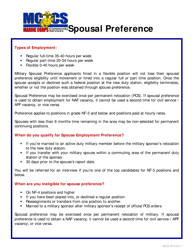 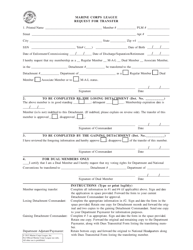 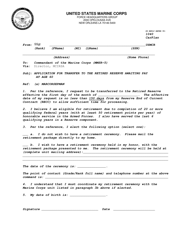 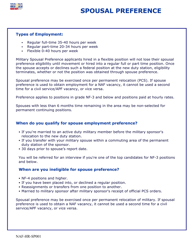 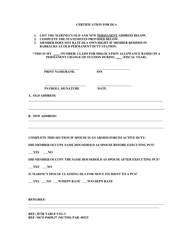