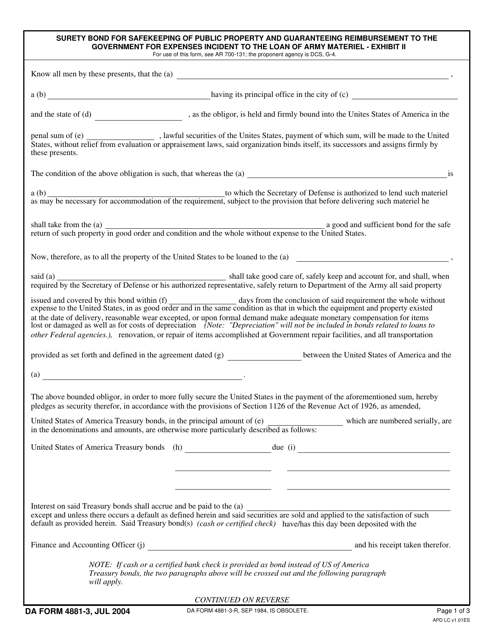 This is a military form that was released by the U.S. Department of the Army (DA) on June 1, 2004. The form, often mistakenly referred to as the DD Form 4881-3, is a military form used by and within the U.S. Army. As of today, no separate instructions for the form are provided by the DA.

Download an up-to-date fillable DA Form 4881-3 down below in PDF format or browse hundreds of other DA Forms stored in our online database. 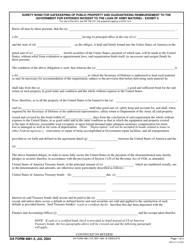 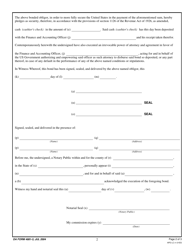 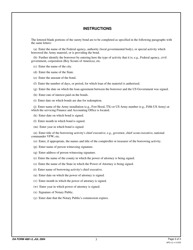 DD Form 2896-1, Reserve Component Health Coverage Request Form FB Form 4986-E, Personal Property Record 2020 Tax Return Due Dates And Deadlines: All You Need to Know 2020 Business Tax Deadlines: When Are Business Taxes Due? 2019 Tax Deductions for HomeownersHow to Convert Personal Use Property to Business Use?How to Rent Your First Apartment?How To Buy a House in the United States?