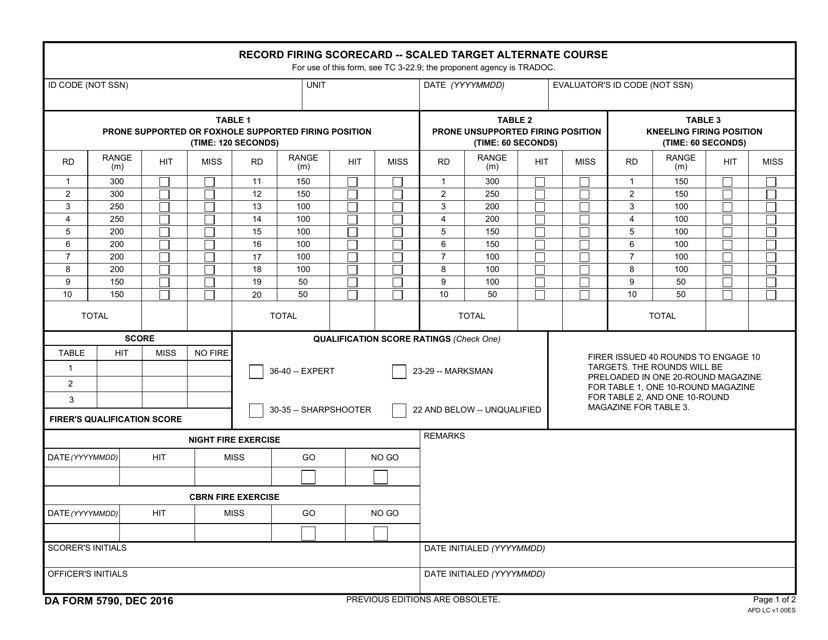 DA Form 5790, Record Firing Scorecard - Scaled Target Alternate Course, is a form used for recording scores during alternate qualification courses. The scorecard - sometimes referred to as DA Form 5790-R or DD Form 5790 - was released by the U.S. Department of the Army (DA) on December 1, 2016.

An up-to-date DA Form 5790 is available for download below or can be found through the Army Publishing Directorate website. The current version of the form supersedes the DA Form 5790-R Jan. 2011 edition.

An overview of the Army record firing scorecard and filing guidelines can be found in the TC 3-22.9, Rifle and Carbine. DA Form 5790 instructions are as follows:

Not what you were looking for? Check out these related forms: 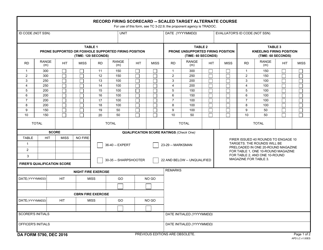 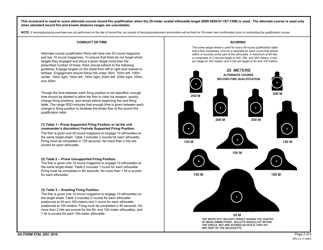 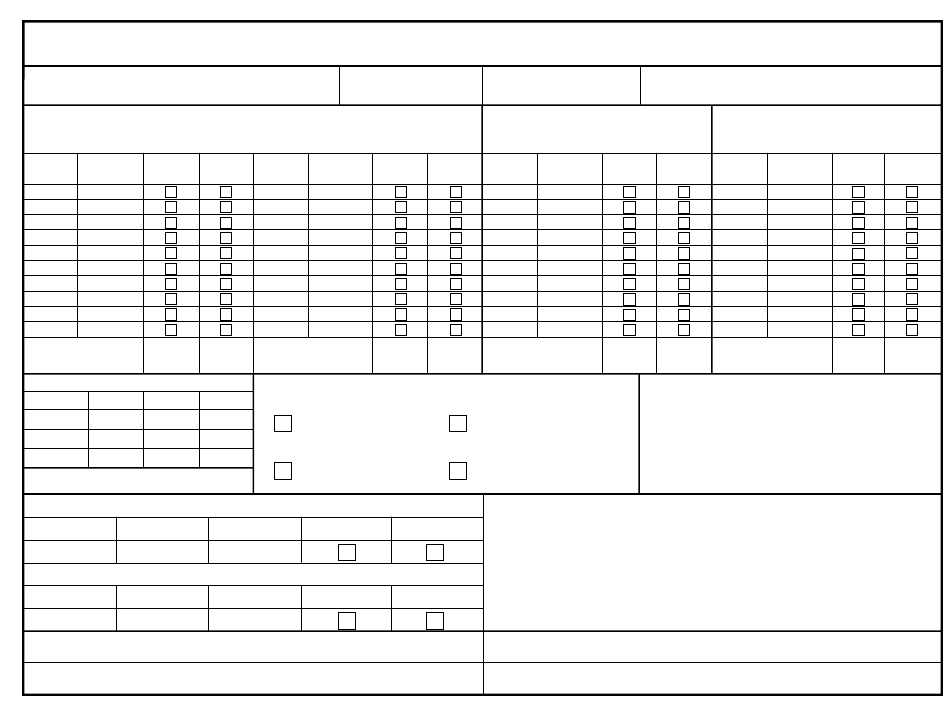