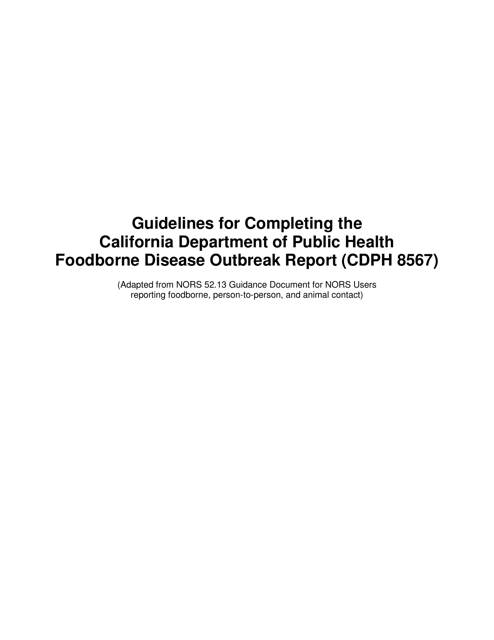 This document contains official instructions for Form CDPH8567, Foodborne Disease Outbreak Report - a form released and collected by the California Department of Public Health. An up-to-date fillable Form CDPH8567 is available for download through this link.

Download your copy of the instructions by clicking the link below or browse hundreds of other forms in our library of forms released by the California Department of Public Health. 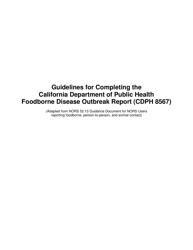 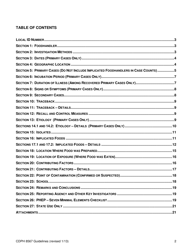 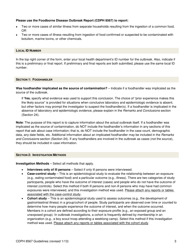 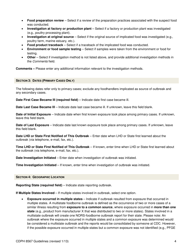 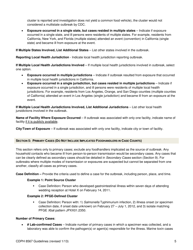 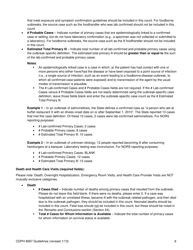 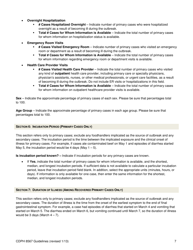 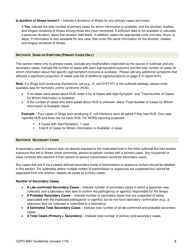 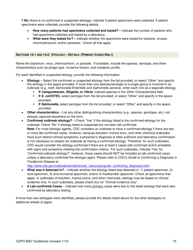 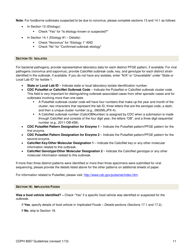 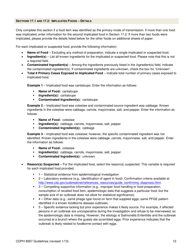 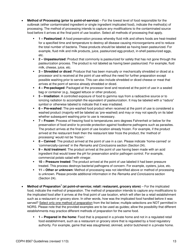 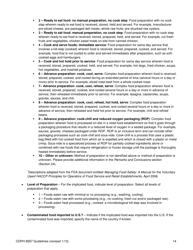 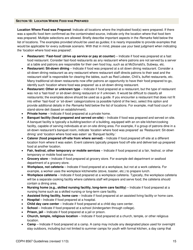 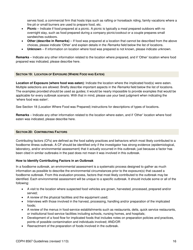 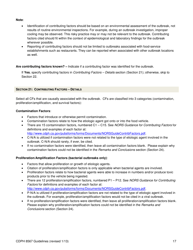 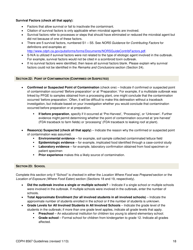 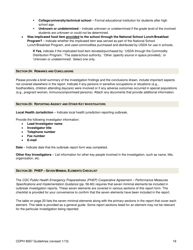 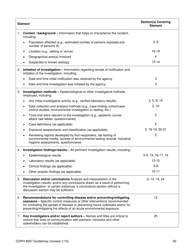 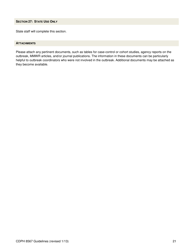