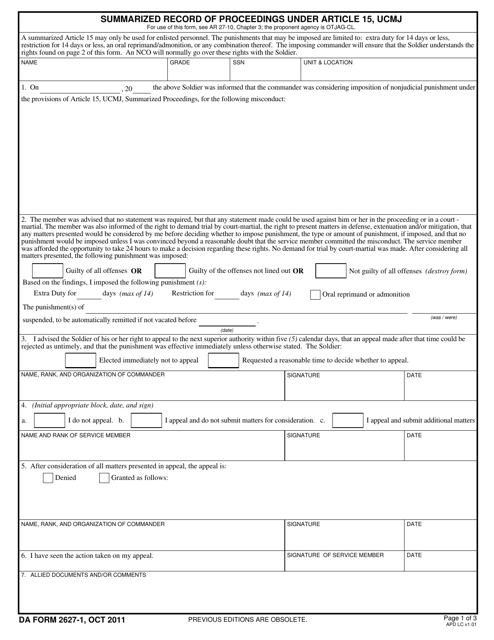 The newest form - sometimes confused with the DD Form 2627, Request for Government Approval for Aircrew Qualifications and Training - was released by the Department of the Army (DA) on October 1, 2011, with all previous editions being obsolete. An up-to-date DA Form 2627-1 fillable version is available for digital filing and download below or can be found through the Army Publishing Directorate website.

Procedural guidelines and additional information can be found in the AR 27-10, Military Justice, released in May 2016. DA Form 2627-1 instructions are as follows:

The DA Form 2627-1 is to be maintained in the unit's nonjudicial punishment file. It should be destroyed after two years from the date when the punishment was imposed, or if the soldier transfers from the unit. 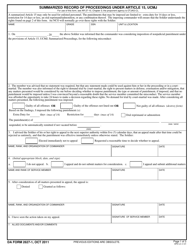 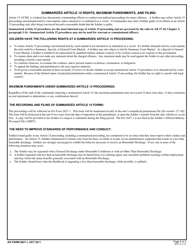 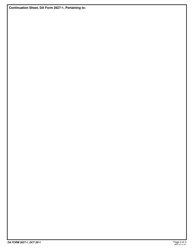