DD Form 2896-1, Reserve Component Health Coverage Request FormFB Form 4986-E, Personal Property Record2020 Tax Return Due Dates And Deadlines: All You Need to Know2020 Business Tax Deadlines: When Are Business Taxes Due?2019 Tax Deductions for HomeownersHow to Convert Personal Use Property to Business Use?How to Rent Your First Apartment?How To Buy a House in the United States? 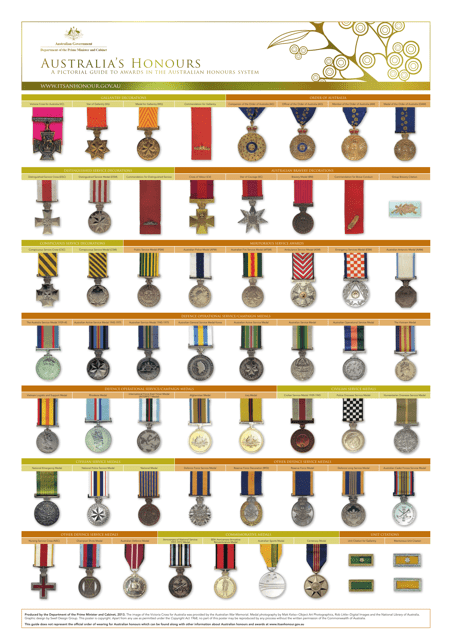