"Financial Oversight and Management Board for Puerto Rico" - Puerto Rico 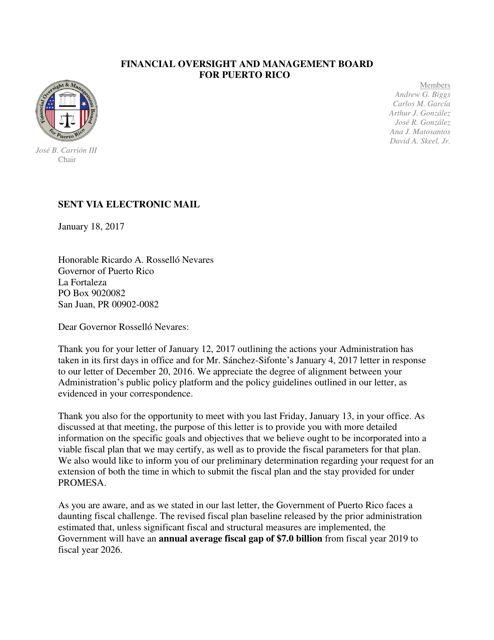 Download a printable version of the form by clicking the link below or browse more documents and templates provided by the Financial Oversight and Management Board for Puerto Rico. 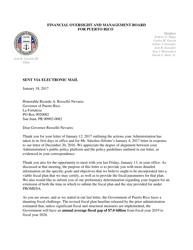 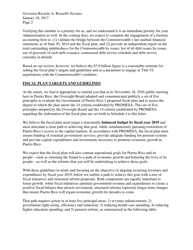 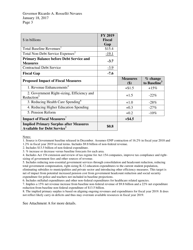 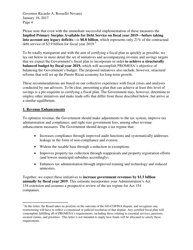 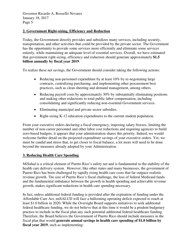 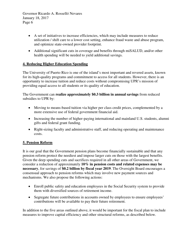 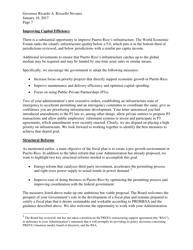 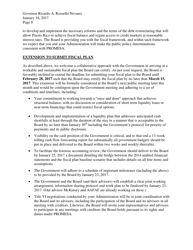 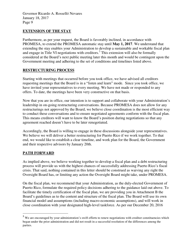 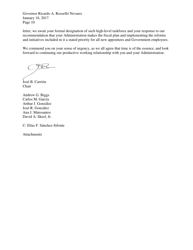 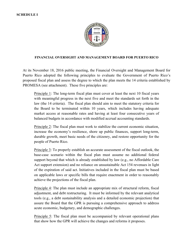 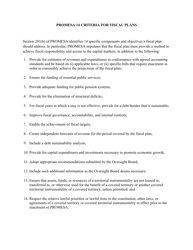 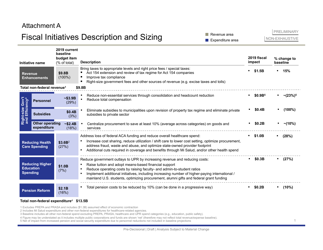 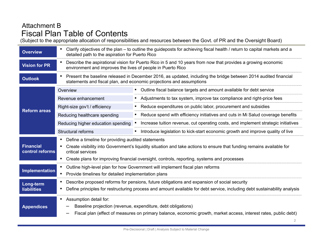