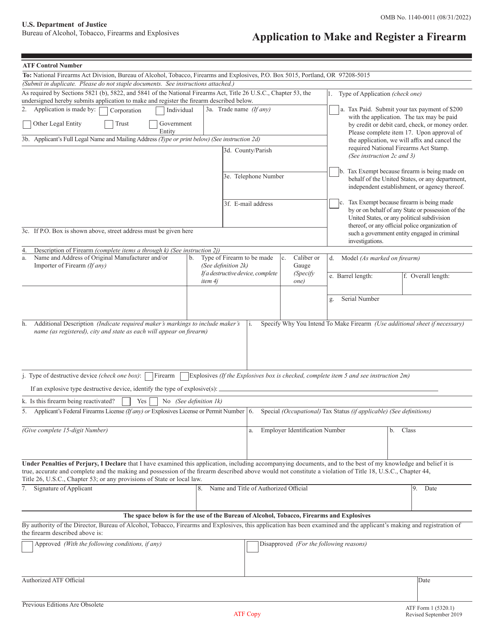 ATF Form 1, Application to Make and Register a Firearm - also known as the ATF Form 5320.1 or the ATF E-Form 1 - is a form you must fill out while requesting permission to make and possess a firearm. The form is issued by the Bureau of Alcohol, Tobacco, Firearms, and Explosives (ATF) and was last revised on September 1, 2019. The latest version of the fillable ATF Form 1 is available for download below.

ATF Form 1 and ATF Form 4 (ATF Form 5320.4) are among the most well-known forms issued by the department. It is important not to confuse the purpose of the two documents. Fill out the ATF Form 1 when you apply for manufacturing, modifying, or restoring a firearm to a working condition. The information you furnish via this document is used as proof that you will make and own a firearm in compliance with federal, state, and local law.

Use ATF Form 4 in order to transfer a firearm from the seller to the buyer. This is the main transfer and registration application for a firearm. The form requires information necessary for the identification of the transferee, transferor, and firearm. The completion of the form is mandatory as is used to ensure and prove the legality of transfer under federal, state, and local law.

When making an application via either of the two forms after July 13, 2016, you must attach Form FD-258 (Fingerprint Cards) and passport photos.

Read through the provided instructions to make sure you properly understand all of the definitions used. Additional step-by-step filing guidelines are provided below.

How to Fill out ATF Form 1?

The form can be filled out through Adobe Acrobat Reader or by opening the form in a new window in your browser. If filing digitally, you will need to fill out only first three pages, and the information you enter will be carried over through the rest of the form automatically. Use the following instructions to complete the form:

Where to Mail ATF Form 1?

Submit the ATF and registrant's copies of a completed and signed application to make and register a firearm to the National Firearms Act (NFA) Division. The ATF Form 1 mailing address is specified on the front of the form. Submit the CLEO copy to the chief local law enforcement officer, e.g., head of the state police, chief of police, sheriff, state or local district attorney, or prosecutor. The usual wait time is around 6 or 7 months.

After the AFT processes your form, you receive your copy approved or disapproved. If your application is disapproved, the NFA will provide you with the reason for disapproval and refund the taxes you paid. Remember that you are not allowed to start making firearms until you get your approval. To check the status of your application, contact the NFA Division via phone or email. The ATF Form 1 status phone number is (304) 616-4500. 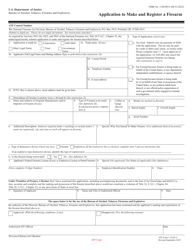 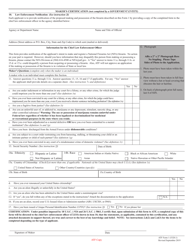 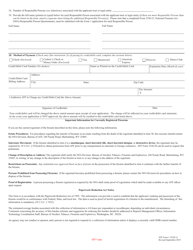 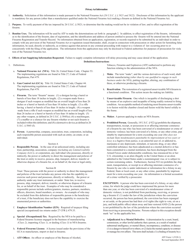 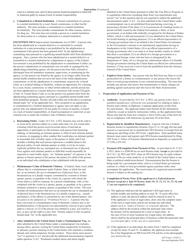 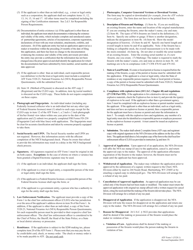 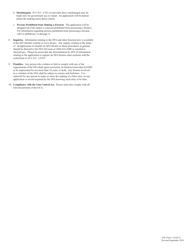 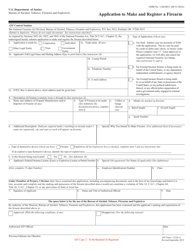 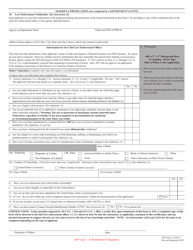 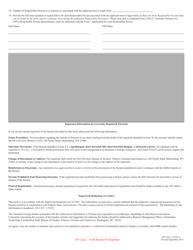 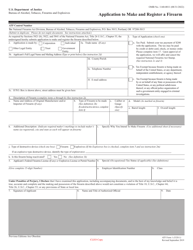 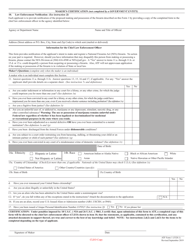 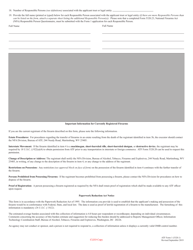