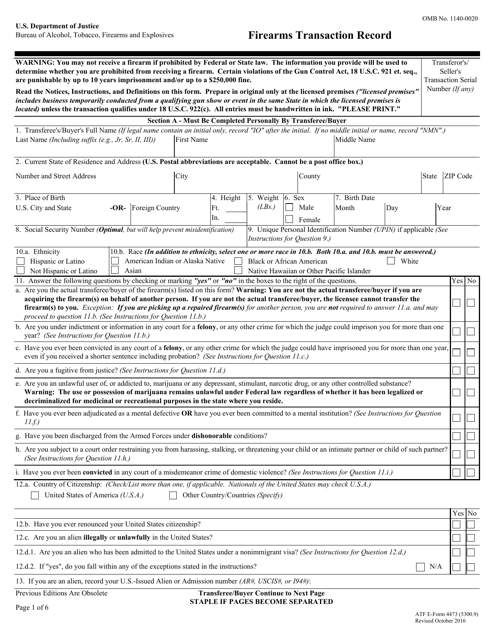 ATF Form 4473, Firearms Transaction Record - also known as the ATF E-Form 4473 or the ATF Form 5300.9 - is a form used to determine whether the person purchasing a firearm from a Federal Firearm Licence (FFL) holder is allowed to own a firearm. The most recent version of the ATF firearms transaction form was issued by the Bureau of Alcohol, Tobacco, Firearms, and Explosives (ATF) in October 2016.

Sellers fill out the form when transferring a firearm. Until the form is processed, the firearm cannot be transferred to the buyer. This form has an equivalent in Spanish (Registro de Transacción de Armas de Fuego) and a related ATF Form 3310.4 (Report of Multiple Sale or Other Disposition of Pistols and Revolvers) that firearms dealers must fill out if they have sold two or more handguns to a single buyer.

The form is provided free of charge via the ATF Distribution Center. Provide your name, phone number, email, your mailing address and choose the type of the desired document. Then choose the required form number and enter the desired quantity of documents. The forms should be ordered in advance for an estimated 6 months use. The ATF phone to re-order copies of the ATF Form 4473 is (703) 870-7526 or (703) 870-7528.

Alternatively, an ATF Form 4473 fillable version is available for download below.

The information required on the form must be provided honestly and in full. The penalty for lying on the ATF Form 4473 is jail time for up to 5 years. The completed form is kept by the firearms dealer and should be provided to the ATF upon request.

Step-by-step instructions for completing the form can be found below. 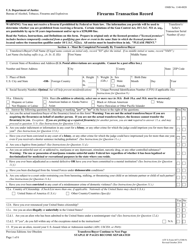 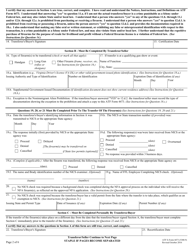 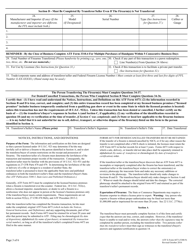 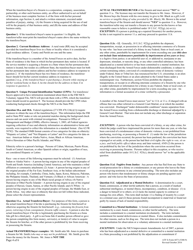 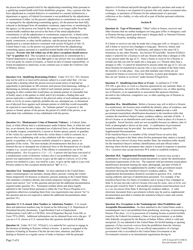 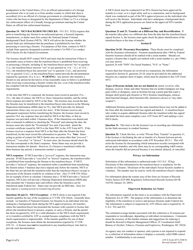